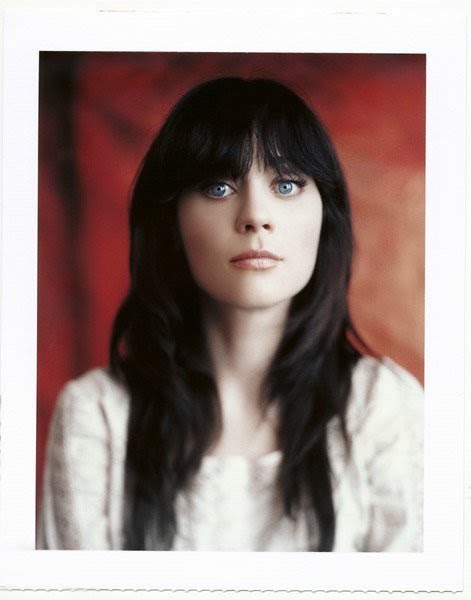 she & him have announced their 2nd album: volume two.
it will be released on march 23rd 2010

this is really good news. ever since summer of 2007 when i saw a pretty girl in a cute dress and cardigan and sweet cowboy boots in a bathroom at an m. ward concert, and then later she showed up on stage singing with him with the most angelic voice i have ever heard (blogged about here), i have been hooked on zooey. i'm quite excited for march.