this was intense, MSTRKRFT spinning their amazing beats for like 2 hours straight, luckily i was able to shoot from onstage so had a pretty good side view of the booth. i shot for an hour or so, then was dancing it up the rest of the time, hoping my camera was not being shaken to bits. i met jesse from MSTRKRFT a couple of years ago in 04 or 05, when he was selling merch at a death from above show in LA (this was before they had to add the 1979 to their name because of the dfa label) which was very exciting because for a long time they were my most favorite band, anyway, it was super fun to get to photograph them and dance the night away! they were amazing!! the opening DJs were great too, felix cartal and congorock, from canada and italy, very nice guys too. sorry, didn't edit these images either. best dance party in a loooong time! 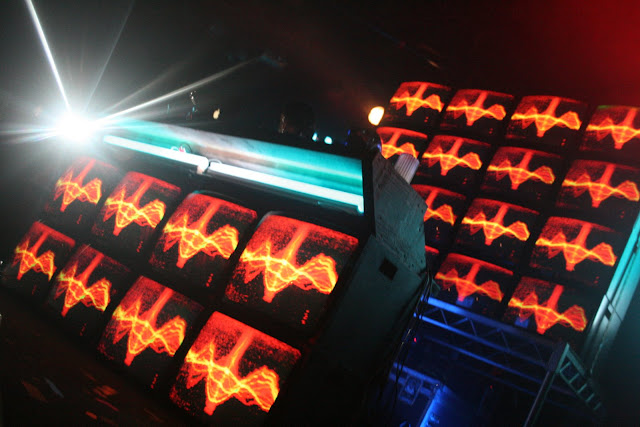 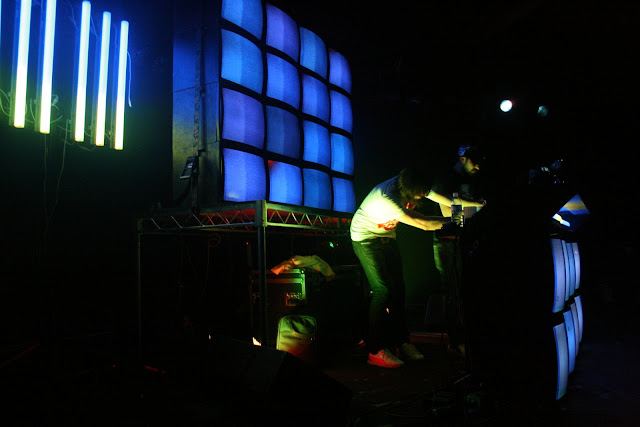 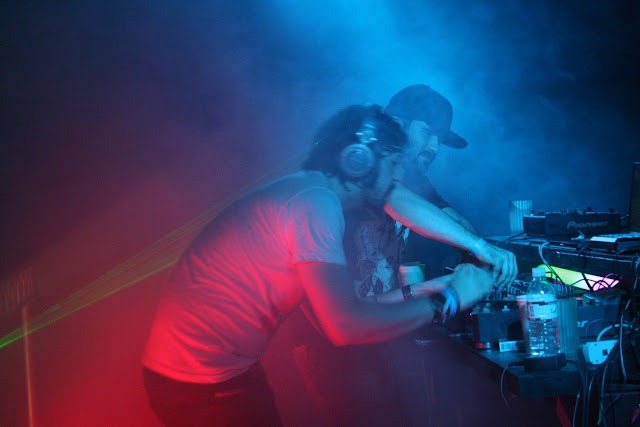 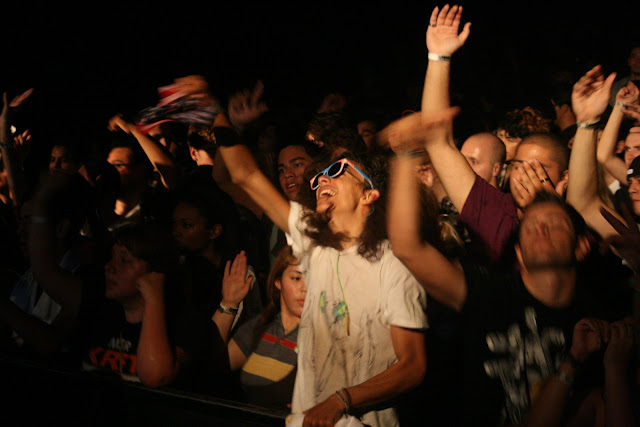 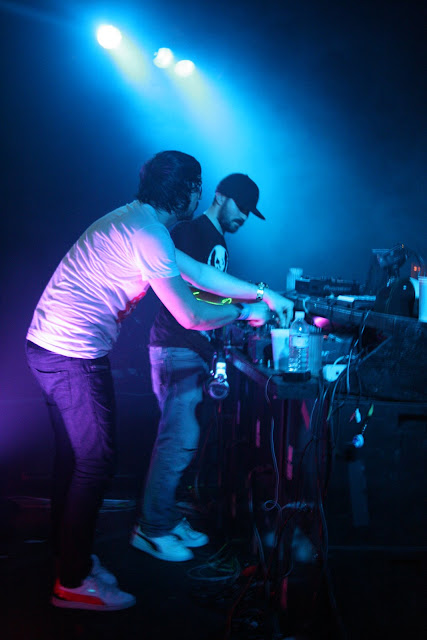 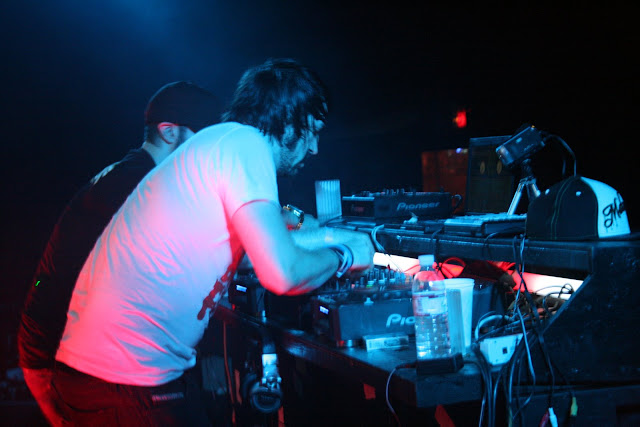 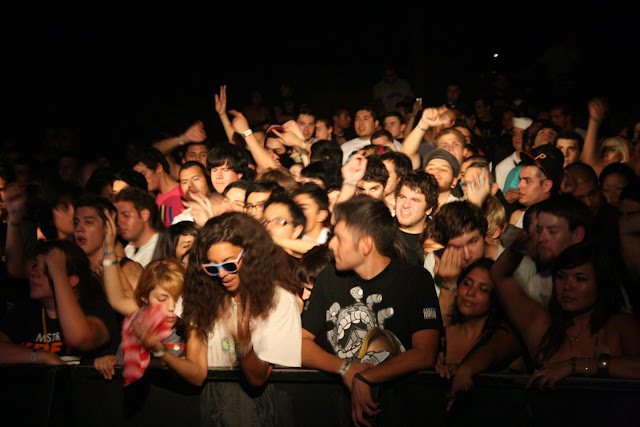